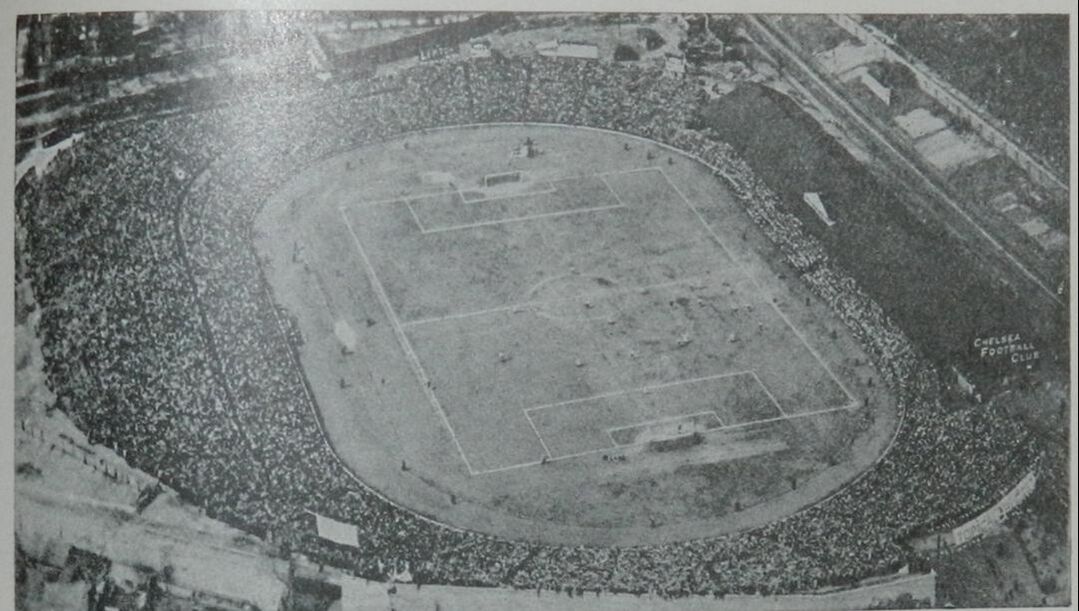 Edwardian businessman, Henry Augustus Mears, was a football enthusiast and, especially of the Football League which was still dominated by clubs from the north and midlands. In the autumn of 1904 London still did not have a club in the First Division of that League.

Mears felt there was potential for an old athletics ground – Stamford Bridge – to be developed. Integral to his plans was the building of a stadium specifically for football. Fulham F.C. were invited to be the resident club but declined so a new team needed to be formed for the new stadium. At a meeting in a pub now called The Butcher’s Hook, opposite the ground, on 10th March, 1905 the new club was named Chelsea F.C.(Stamford Bridge F.C., Kensington F.C. and London F.C. all having been rejected). They went straight into the Second Division of the Football League the same year, their overtures to the Southern League being ignored.

​Chelsea have played at Stamford Bridge since their inception. Their official nickname was ‘The Pensioners’ until 1952, after the Chelsea pensioners who lived at the nearby Royal Hospital, Chelsea. They are now more likely to be referred to as ‘The Blues’ or ‘The Blue Lions.’

The Chelsea FC story is the second in the First Football Histories series of books from The Football Ground.

It is not intended to be a comprehensive history of Chelsea FC from training ground to the trophy cabinet. It is written as a story for the fans – a narrative of characters, scenes and events that provide an introduction to some key moments in the club’s history; from its foundation in England’s ‘Edwardian’ era through to the modern day, and a country contemplating its departure from Europe.

Ironically, it is in Europe where many of the most compelling Chelsea stories and successes can be described, from being the only British club to have won the European Cup Winners’ Cup twice and the only team from London club to lift the Champions League trophy. Chelsea’s European pedigree stretches back to the very first European Cup competition more than 60 years ago when they were the original British team to be invited to take part.

Aimed at teenage readers and above, it is hoped that, as the flow of history weaves its way in and out of times and places, readers will step off at different points and explore more about football clubs, competitions, countries and players for themselves - as well as the general social and political history providing the backdrop to each tale.

The book is available in digital and print formats from amazon where you can also read reviews of it. Just search for the title or 'Mark Rasdall' in any amazon store and the title will appear.

You can download the digital version to a Kindle or Kindle app on PC, iPad, iPhone and other devices.

The print edition is also available from all good bookshops, worldwide.
​
ISBN: 1979288119 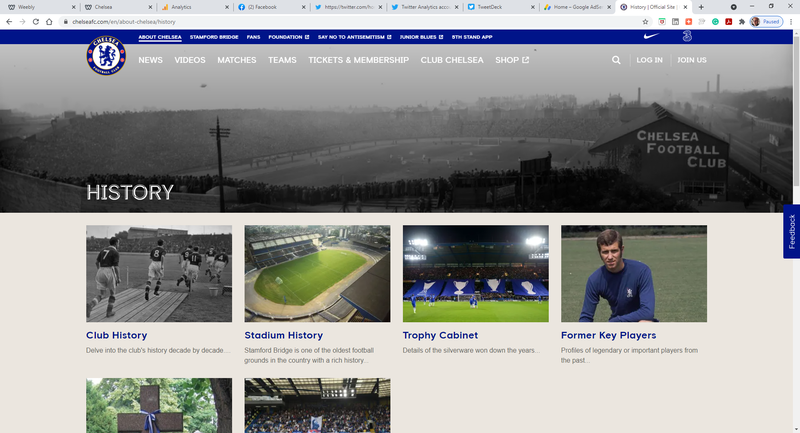 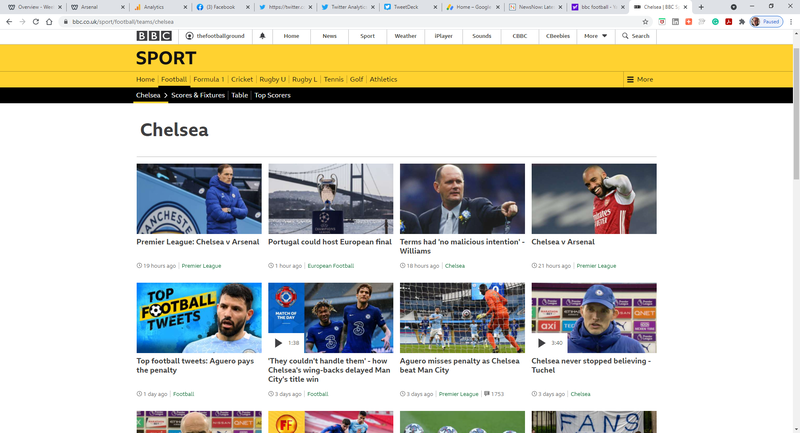 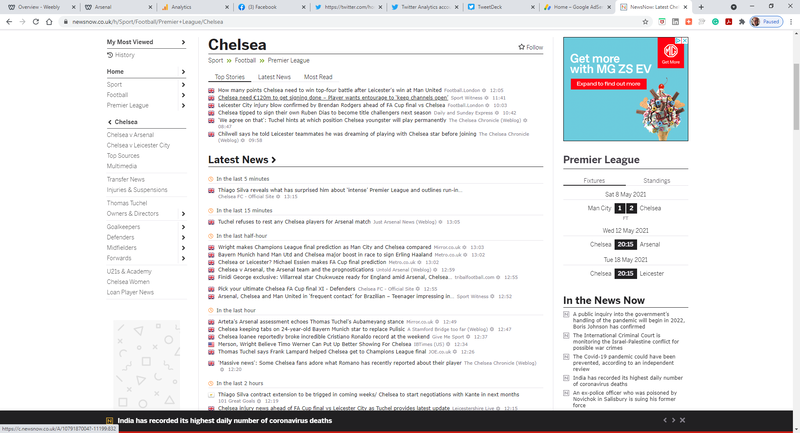